A common problem our silent revolutionaries face is that they don’t know how to calculate if their new (or reengineered) sales functions are making them money.

A worse problem is that they think they know but end up massively under-estimating their performance.

It’s the end of your calendar year.

Your board would like to know if you’re making money yet. Simple request right? So, you’re sitting down with your financials (specifically, your profit-and-loss report), trying to figure it out.

I’m guessing you see the problem, here. There’s no way that you can extract the performance of your nascent sales function from your profit-and-loss report.

It’s impossible. Any attempt will yield an answer that’s precisely wrong (rather than vaguely right). Worse still, the error is highly likely to under-report the viability of your sales function.

The primary reason is that you’ve incurred greater costs during this start-up period than you would expect to incur in future years but you’ve booked significantly less revenue because, over that period, you’ve been opening an ever-increasing number of sales opportunities, many of which are still to close.

Another reason is that normal variation in your top-line numbers is likely to be disguising the performance of your nascent team. (More on that here.)

One thing I’ve learned over the last 20 years or so is that attempting to solve impossible problems is not a productive endeavor. So, if you’re in this position right now, my advice is to throw away your profit-and-loss report and return your high school calculus and statistics textbooks to the bookshelf.

Interestingly, it’s not that difficult to provide your board the numbers they’re looking for (there’s no integral calculus required). But it may require you to think a little differently. 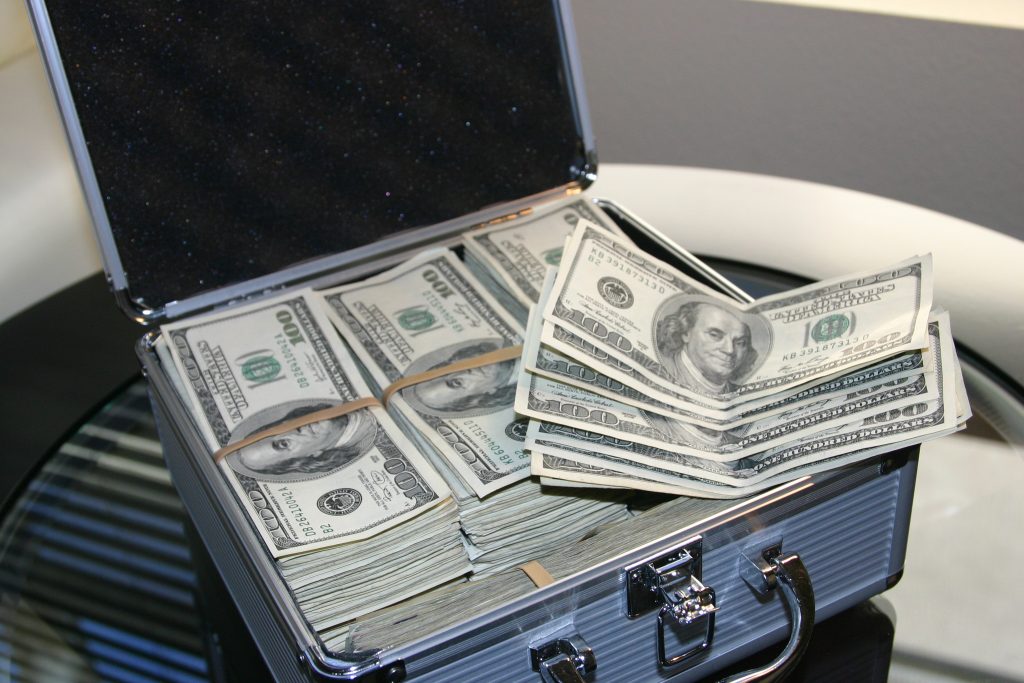 Specifically, you need to do some forensic accounting and calculate the unit economics of a single hypothetical (and representative) salesperson.

What you need to estimate is, the monthly contribution that a single (average) salesperson will make to the profitability of your business, once the sales function is operating efficiently and once that salesperson has come up to speed.

Let’s start with the conclusion and work backward, to discover how this is done:

This is the information that you and your board need to make smart decisions. If your board objects that your numbers are based on a number of questionable assumptions, then don’t back away from that. They are right. Reality is uncertain and messy.

Remember, it’s better to be vaguely right than precisely wrong.

Here’s a practical example of the calculation described above (working forward this time, rather than backward).

Obviously, if your numbers look anything like this, you will be keen to scale your inside sales team as fast as your cashflow will allow.

But consider the implications if, rather than doing this analysis, you were simply to look at your profit and loss report and conclude that you are less profitable this year than you were in the preceding one and that, consequently, you should shut down your nascent inside sales team!

I wish I could say that this never happens.